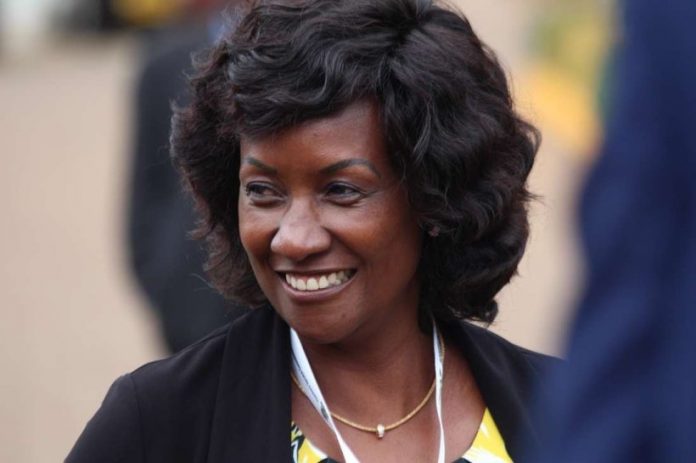 The Teachers Service Commission (TSC) has turned its focus on school principals involved in financial impropriety.

A report by Daily Nation on Sunday, February 21, indicated that the commission was targeting five high school principals from Bomet County alone.

The commission said it was widening its net to target unscrupulous school heads who continue to cook books and steal from the government.

“The principals’ files have been taken to the commission for appropriate action,” stated Nyauma.

He further noted that the financial misuse cases had been on the rise and that the principals’ accounts were suspended.

“The bank accounts of such principals have been flagged by auditors,” he added.

The purge comes just weeks after some school principals claimed that auditors had been soliciting Ksh 10,000 bribes to help them clean their books.

At the beginning of February, the Ministry of Education proposed a law that would snatch the role of managing public schools from head teachers.

In the changes, the ministry was seeking to have other people hired to manage the schools.

For now, head teacher are in charge of the schools, and they are responsible for the smooth-running of the institutions.

Kenya Union of Post Primary Education Teachers (KUPPET), however, maintained that school heads should continue running their institutions under the current terms.

“To help schools run better, the government should establish a policy for them to hire specialised professionals such as accountants, psychologists and sports coaches,” argued KUPPET Secretary-General Akello Misori.