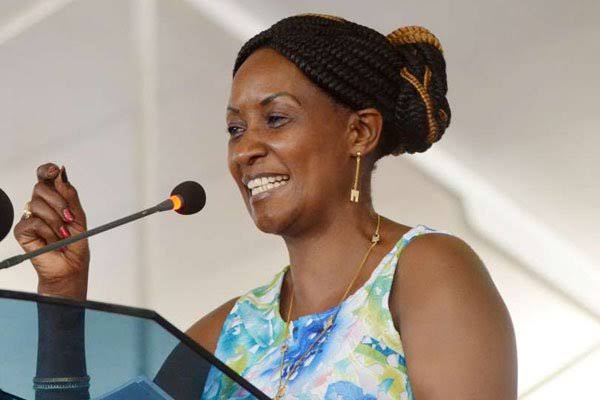 NAIROBI, Kenya, Jun 28-The Teachers Service Commission (TSC) has called a meeting with all teacher trade unions for a new Collective Bargaining Agreement.

TSC boss Nancy Macharia said the talks will be held Tuesday at the Safari Park Hotel in Nairobi.

Misori had earlier on written to the Commission’s CEO expressing concerns over the delay in finalizing talks on a new CBA, which was planned to be signed before July 2021.

The new Kenya National Union of Teachers (KNUT) Secretary General Collins Oyuu also said they had received an invite from the TSC, to discuss teachers’ matters.

TSC had made a proposal to the Salaries and Remuneration Commission (SRC) to have a basic salary increment of between 16 percent and 32 percent; with classroom teachers getting the higher perks.

The 16 percent rise in basic pay should be for teachers in administrative grades (C4 to D5) who reaped big from the 2016-2021 CBA. Classroom teachers in lower grades (B5 to C3) are to be awarded an increment of 30 percent; if the TSC proposals are adopted.

Early this month, SRC chairperson Lyn Mengich issued a statement indicating that they were still on with the CBA negotiation process and that the commission was looking into submissions made by the TSC regarding teachers’ proposals on salary review. The commission had pledged to communicate by June 20.

Union officials however, said there is still uncertainty ahead after the national treasury failed to factor in teachers’ salary increment in the Budget.

Treasury allocated over Sh588 billion to the Ministry of Education in the 2021/2022 financial year budget, no monies were allocated to finance the 2021-2026 CBA.

The current CBA is set to expire on June 30, but TSC has not made any counter offer to the one that teachers unions made.

The unions are pushing for the implementation of the new CBA, even as the country transitions to the Competency Based Curriculum. 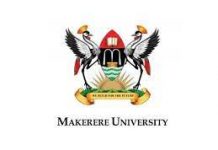 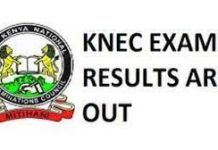 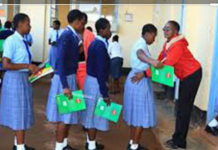 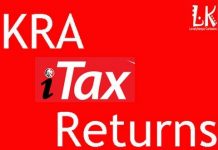 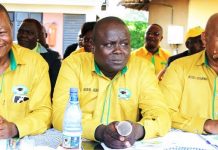