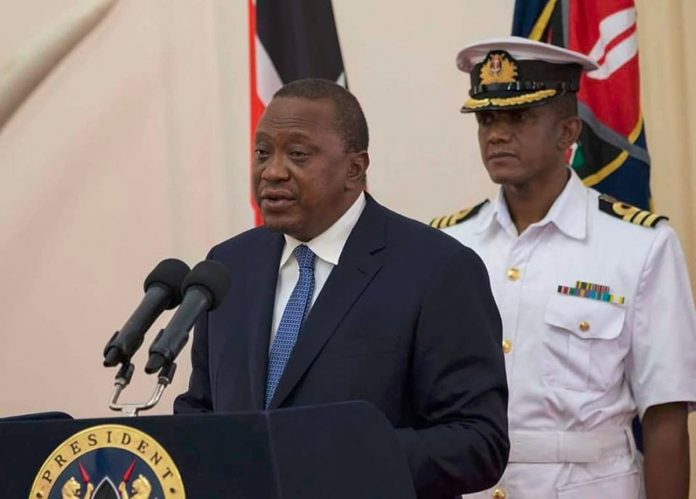 The government of Kenya has suspended learning in all institutions. In his address to the nation on Sunday 15th March, President Uhuru Kenyatta, orderderd, all primary and secondary students to be home by 18th March.

The President further directed all universities, colleges to close by Friday 20th March.

Health Cabinet Secretary Mutahi Kagwe on Friday said the first case of COVID-2019 was confirmed after a 27 year-old Kenyan who travelled from the US via London tested positive.

While addressing the nation, President Uhuru said two more cases of Corona Virus have been confirmed.

“The two have tested positive as a result of coming into contact with the first patient. Our health officials have already moved them into Kenyatta National Hospital’s isolation facility,” stated president Uhuru.

President Kenyatta also suspended arrivals from all affected countries, says only citizens, foreigners with permits can enter the country.

The head of the state also encouraged cashless transactions to prevent transmission through physical handling of money.

Other measures include the following;