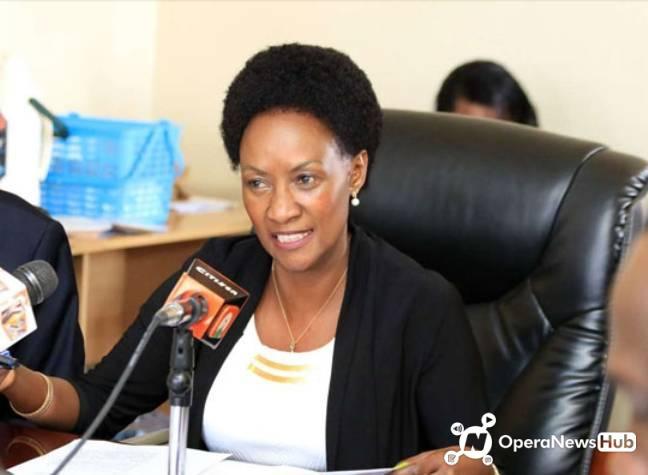 However, teachers employed by the Board of Management as well as other non-teaching staff face uncertainty as the government is non-committal on releasing funding to schools.Schools were closed in March following the first case of coronavirus disease (Covid-19) in the country and close to 320,000 teachers employed by the Teachers Service Commission (TSC) currently retreated home.

With government officially suspending learning in pre-primary, primary and secondary schools until January next year, teachers will by end of the year have earned nine months worth of salary without work.

A number of them have expressed fears that their salaries could interest the government. However, TSC has now confirmed that they should not worry.

“As of now, there is no plan to stop paying teachers. This is because it is not the teacher who has refused to go to class. Schools are closed due to the Covid-19. If the teacher is called upon to resume teaching, they will do so the following day, so long as conditions are right,” said Beatrice Wababu, TSC Director of Communications.

She said the commission cannot penalise the teachers for a problem they did not create until it is decided otherwise. According to TSC records, teachers in public schools are paid Sh20.6 billion in salaries per month, bringing the annual cost in salaries to Sh247.2 billion.

The teachers also enjoy a medical cover by AON Minet. The cover cost TSC Sh9 billion last year. It will cost the commission Sh12 billion this year and Sh14 billion next year.

Under the scheme, teachers have their inpatient medical benefits raised to Sh750,000 for those under the lowest job group G (or B5) to a maximum of Sh2.5 million for highest paid staff under job group R (or D4).

Overall, some 1,006,673 beneficiaries are registered under the scheme. Kenya Secondary Schools Heads Association (KESSHA) chairman Kahi Indimuli says teachers are ready to go back to class any time and should not be victimised.”If the situation changes now, teachers will go back to class. So we should not be punished for a problem we did not create,” Mr Indimuli said.

Kenya National Union of Teachers (Knut) Secretary-General Wilson Sossion said the teachers are protected by the Collective Bargaining Agreements (CBA) they have with their employer and this should be respected.

“Our focus now should be on looking at ways on how to improve infrastructure in our schools and other measures to fight Covid-19 in readiness to reopen. UNESCO and WHO, in their advisories for reopening schools across the world, have called for the protection of teachers’ salaries,” Sossion said.

While teachers were getting their assurances on their salaries, parents who had paid a whole year’s fees were a worried lot yesterday. But CS George Magoha gave them relief after he instructed school principals and boards of management (BOMs) to agree on what should be done to fees paid.

“Let BoMs agree with parents who had paid fees for second and third term and see whether the money can be refunded or carried forward to next year,” Prof Magoha said in a meeting in Voi yesterday.

“The cumulative sum the government and parents spend on secondary School with parents paying between Sh40,000 and Sh53,000 in boarding schools was Sh160 billion, which posed serious control and risk challenges in schools,” Kipsang said, adding that the ministry closely works with its auditors to ensure the money is well spent.

“Disbursement of capitation to schools is done in the ratio of 50:30:20 ratio. The first disbursement is normally done in November to cover for the first term, the following year. Subsequent ones will are done in April and August. The government will use enrollment data in NEMIS to disburse the funds,” Kipsang said.

“The first disbursement was done. But not the second and third. We request the government to release the second because schools are not just about children. Schools are also employers, they employ BoM teachers and other non-teaching staff,” Indimuli said.

He said many schools have not paid BoM teachers since March.“The government can hold the tuition fees but give the rest of the money in line with President Uhuru Kenyatta’s directive that we cushion our employees during this time 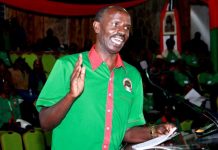 Reasons why Wilson Sossion wants Boarding Schools to be Abolished 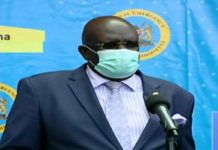 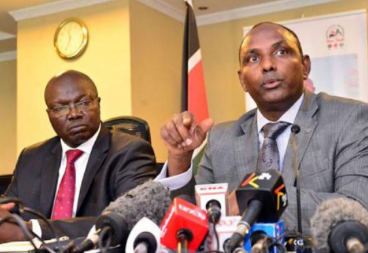 Over 530,000 Civil Servants to have a pay cut including Teachers and Policemen 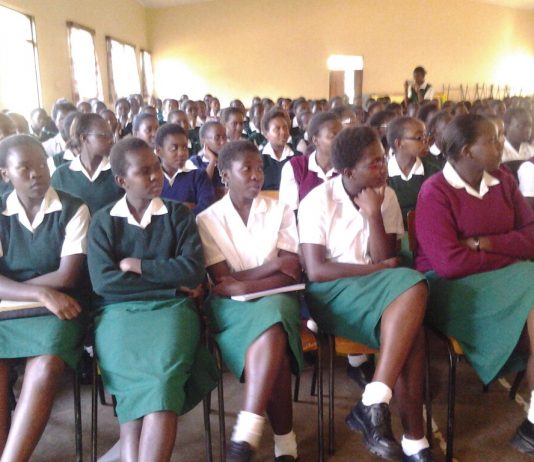