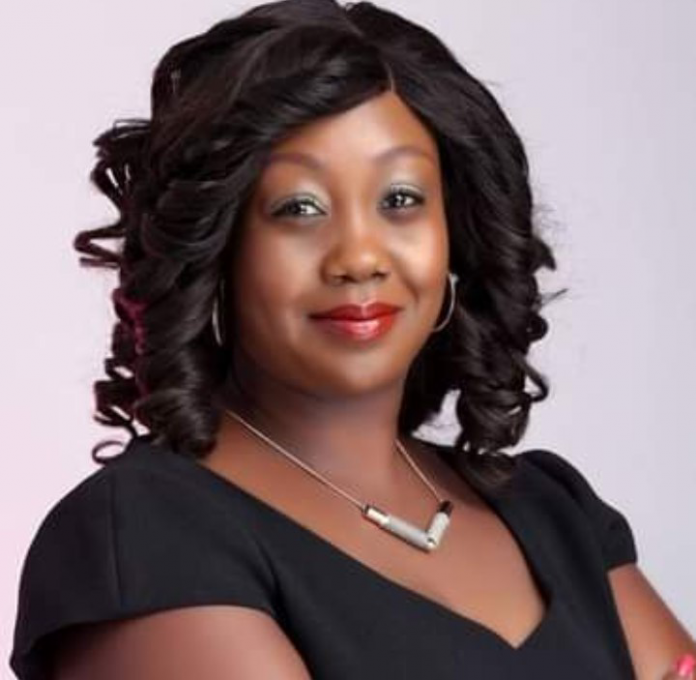 The Teachers Service Commission (TSC) has addressed reports of teachers being mistreated in various recruitment centres in certain parts of the country.

In a statement on Wednesday, October 14, the commission’s Head of Corporate Affairs Beatrice Wababu noted that the nationwide exercise was still ongoing despite the isolated incidences.

“Recruitment of teachers has not stopped in Busia or any other county. Working with other arms of government, TSC county officers assure applicants of their safety during the process.

Earlier in the week, a number of teachers reporting to centres in Budalangi, Busia claimed that they were chased away from the recruitment areas by armed goons.

“I received an SMS from TSC inviting me come here for the interview, but we have been chased away,” a teacher from Bungoma explained to journalists.

Other applicants from other areas were also turned away on allegations they did not belong to the county.

Reports of applicants being chased from their designated recruitment centres were also reported in Kuria, Migori County.

Wababu urged selected candidates to appear for their interviews at their designated centres.

“We encourage applicants to turn up in good time where they have been invited, and to carry along the necessary documents,” she advised.

Still on the recruitment exercise, tutors raised concerns over the hiring process terming it as flawed and unfair, with post-primary teachers claiming that those who graduated in 2012 were handed additional points and therefore favoured.