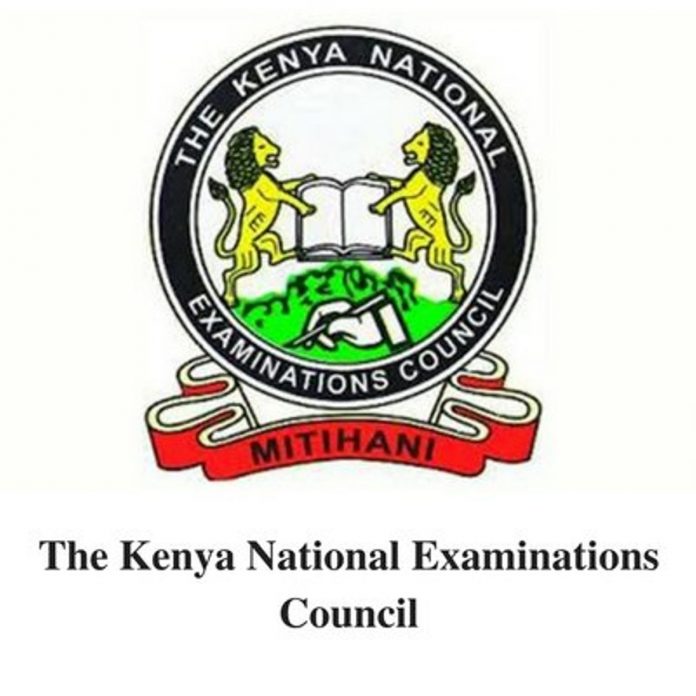 Kenya National Examinations Council (KNEC) has issued a new directive regarding the KCSE and KCPE examinations slated for March 2021.

A report by The Standard on Thursday, October 15, KNEC ruled out the change of examination centers by candidates despite hardships posed by the Covid-19 pandemic.

The council issued the directive after noting that parents were increasingly transferring their students from one institution to another.

1.9 million children were registered to sit for the national exams in the 2020 academic year with 1.2 million scheduled for KCPE and over 750,000 set for KCSE.

A number of parents had been hoping to transfer their children from high cost to low cost schools after suffering financial hardship from the pandemic.

KNEC explained that the new directive was aimed at alleviating confusion when students sit exams in their allocated centers.

The council also indicated that the registration process of candidates was complete and data was already validated.

KNEC noted that if students were allowed to change centers, the registration process would have to be reopened hence disrupting the set calendar.

The council, however, noted that students were permitted to change schools provided when exam time comes, they would return to their correct registered centers.

The new directive is puzzling since some 54,000 learners from private schools remain stranded as 200 private institutions permanently shut down due to economic downtime caused by Covid-19 pandemic.

“I live in Nairobi but my child studies in Kisii. I want to enroll her in a cheaper day school because I can no longer afford the high fees,” a parent lamented.

A statement released by the Ministry of Education in early October directed that KCSE and KCPE students would commence their exams in March 2021.