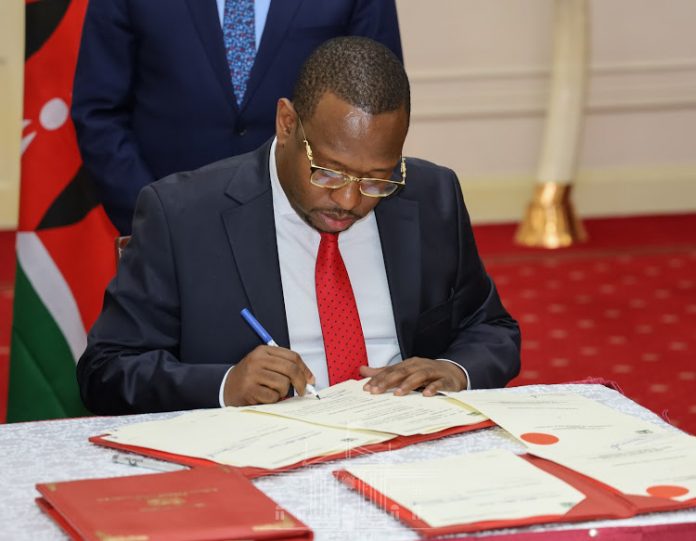 According to the Constitution, 1) A function or power of government at one level may be transferred to a government at the other level by agreement between the governments if:

The signing of the agreement was also witnessed by the Speaker of the Senate,  Kenneth Lusaka and the Attorney General Paul Kihara. 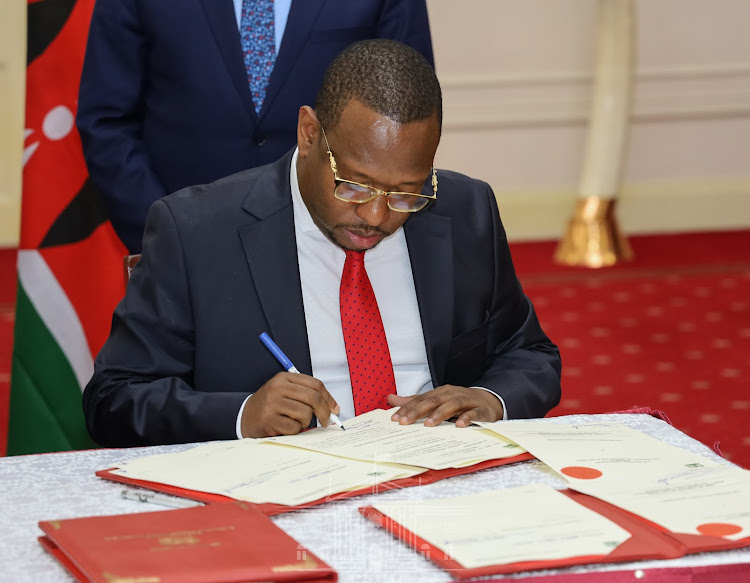 The National Government therefore, will take over the following functions of the Nairobi County Government:

“The move comes as a breakthrough in the running of county services that had ground to a halt,” the statement read.

The move is in line with the proposals made under the BBI which was unveiled last year.

Under the BBI proposals, the National Government was set to carry out some functions in the city.

The report had proposed Nairobi be accorded a special status.

“However, such special Status should not impede on the right of the people to representation at the Ward and Constituency levels,” the report reads.

Nairobi being the capital city houses all the arms of the Government and is also an International City being the third Global Headquarters of the United Nations.

The capital is also a major diplomatic hub as many nations have located their representatives to bodies like the United Nations Environmental Program in the city.

“To maintain its special status as a global UN Headquarter and meet its obligation towards the United Nations and other diplomatic missions,” the report states.

Under the proposal, Nairobi will be handed massive investments in infrastructure that the formula of the Commission for Revenue Allocation cannot accommodate.