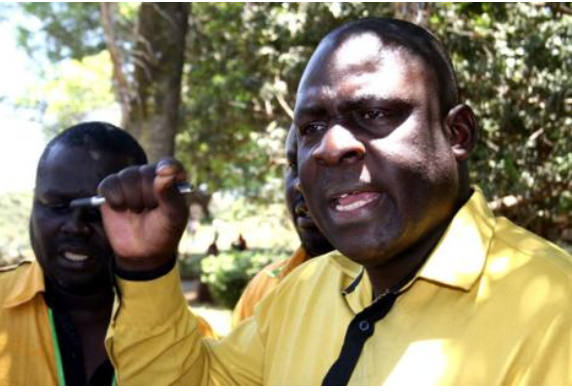 School principals have now revealed the reasons why schools across the country are increasingly experiencing student unrest.

While appearing on a morning show on Tuesday, November 2, Kenya Union of Post-Primary Education Teachers (KUPPET) Chair Omboko Milemba indicated that schools needed to take a short half-term break to ease the pressures.

He noted that the Ministry of Education had directed principals not to have half-terms in order to maximise on class work.

“I think the correct thing is that if there is pressure in some schools is to just have a half-term because, originally, the Ministry of Education had promised that there will be no half-term this term. 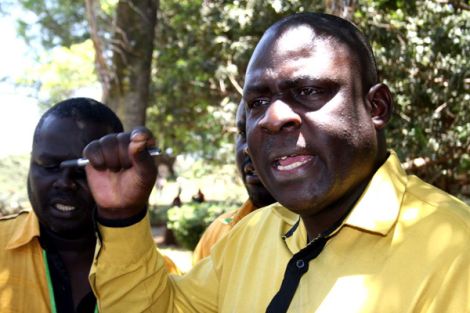 On his part, Kenya Secondary Schools Heads Association (KESSHA) chair Indimuli Kahi had earlier told the press that the unrest had been as a result of the crash programme directive from the Ministry of Education in an attempt to recover time lost during 2020 academic calendar.

Kahi disclosed that the association had also written a letter to the Ministry requesting a break for all schools while advocating for the return of extra-curricula activities.

“We forgot that we have students who have a lot of energy and they look forward to participating in these events,” he stated.

Milemba further rooted for the abolition of boarding schools countrywide arguing that almost all arson cases in schools involve the burning of dormitories.

He explained that without the boarding requirements, parents would be involved in discipline and counsel of their children on a daily basis.

“As we have always said as KUPPET, do away with boarding schools as much as possible. Why are students burning the dormitories? You did not hear them burn classrooms or laboratories. They always burn dormitories everywhere.

In recent weeks, there has been a spike in strikes and school arson.

On Sunday, October 31, Buruburu High School, the most notable case of school unrest in recent weeks, led to the injury of 59 students and indefinite shut down of the institution.