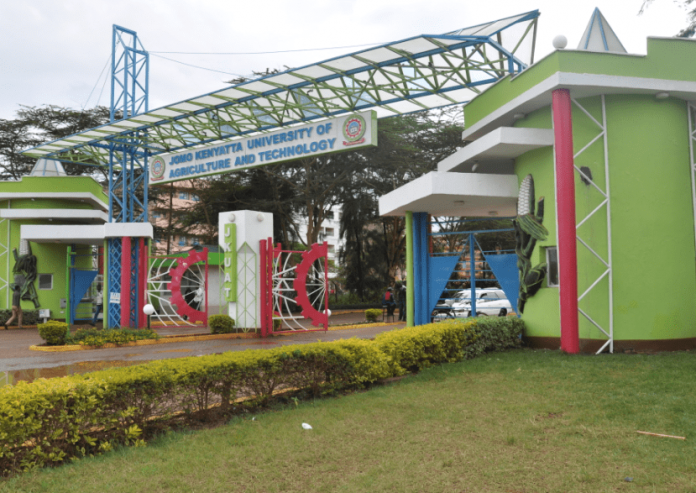 JKUAT has been indefinitely closed following worries over cases of insecurity.

On Monday,learners protested after a student was stabbed by a gang on his way to the hostel at the main campus in Juja, kiambu.  In a statement  following the demonstration,the management announced that it had decided to close the university immediately.

“In a special meeting  of senate held today, Monday 11th November 2019 at 10:00 am, it was resolved that the versity closes until further notice. Consequently, all students are directed to clear from the main campus,Juja by 12noon today” read the notice signed by professor Robert Kinyua deputy vice chancellor.

Doctor Hindzana Ngonyo speaking to the nation ,JKUAT’s chief cooperate communication officer said the closure was related to i