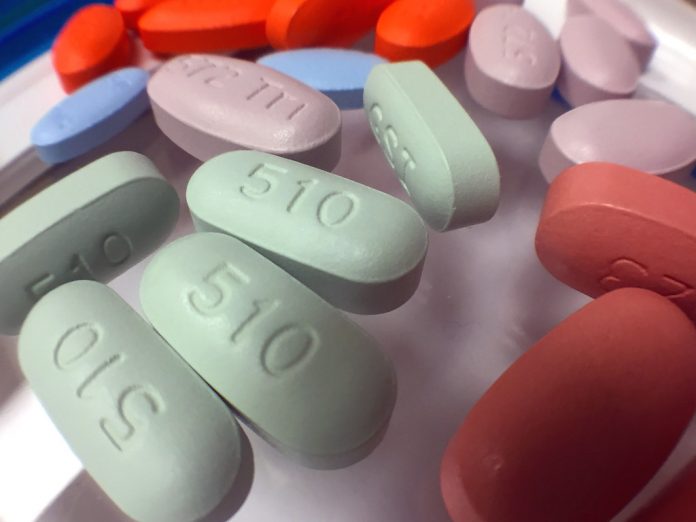 Side effects of ARVs:

How long ARVs take to work

The drugs can take a while before they start working. The reactions can disappear within three weeks of using the treatment. If the infected person has TB, before the treatment starts the TB must be treated first. Then when it’s full healed,the ARV drugs are introduces to the body.

Note: Everyone infected with HIV and AIDS must take TB drugs.

There are thirty anti retroviral medications in six drug classes. Though we have six main classes of the drugs. Drugs from two classes are combined to ensure a powerful attack on HIV.

What happens when you stop taking the ARV drugs:

If it happens that you stop taking the drugs they will stop working. Hence the virus level in the body will start increasing. But if you have side effects you are required to immediately stop the treatment.

Many ask if they can infect their fellows when they are on drugs. If the drug is taken daily at the appropriate time, the virus is not likely to multiply, but when when you decide to have kids consult the doctor first.