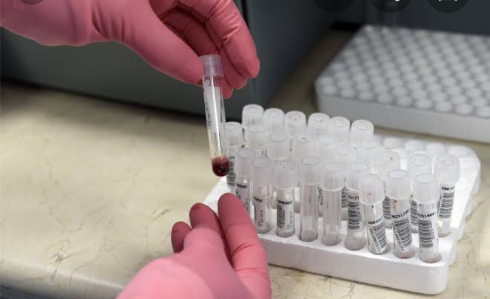 The American gene technologies believes it has found cure for the deadly disease. The pharmaceutical company claimed that the single dose drug will improve people’s living by relieving the suffering and increasing their lifespan.

According to to Centre for disease control at least 1.1 million people in the United States have currently been living with HIV and AIDS. A few anti retroviral therapies since 1980s have been able to restore the quality of life to a person who lives with HIV by making it further untransmutable, the infection has so far found no cure.

The AGT’s lead HIV program called AGT 103T involved culturing and expanding an individual’s cells outside the body and the reintroducing it back into the donor. The treatment of HIV patients currently contains at least three drugs at one time everyday for the rest of their lives.Scientists have got it that converts the disease from a life sentence to a life sentence by taking that toxic chemotherapy.

The company claimed their single dose drug had “a simple purpose to eradicate HIV once and for all” so that people infected could live a quality life.They said that if successful  the program could restore the body’s natural immunity  to HIV, resulting in peoples immune systems countering the disease like any other.

” We need to move these people from anti retroviral control to permanent immunity and we think this project may be able to do that.” Said the CEO Jeff Galvin, adding that phase one clinical trials could begin in January if their application was approved.

The company, however said it still could be several years before the drug finally appeared in the market. About 37.9 million people across the world have been living with HIV with nearly 20 million having access to anti retroviral treatment, the world health organisation said.

PrEP – a crucial preventative pill for HIV empties the pockets of those in need , with a year’s supply costing an American around $20,000 a year, activists warn, urguing researchers and healthcare facilities to do more in eradication treatment prices and increasing education around the disease.