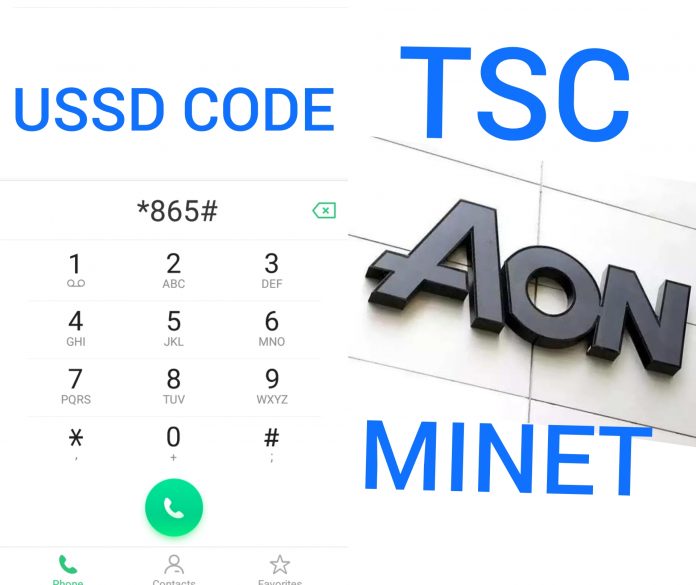 AON  Minet is under investigation by the Senate for humiliating teachers The Trend “Minet Must Go” that featured on Twitter a few months ago was not in vain. This assertion is based on the latest details hitting our newsdesk right now indicating that the teachers’ medical insurer AON Minet is currently being investigated by the Senate education committee over claims bordering on the humiliation of teachers when seeking medical care.

According to a statement tabled before the committee by nominated senator Rose Nyamunga, teachers are facing immeasurable difficulties while seeking medical treatment in the so-called AON accredited hospitals.

The Senate now wants the Teachers’ employer to rise to the occasion, save its employees from the blatant mistreatment and give them hope.  Humiliation of teachers when seeking  Medical attention is quite ironical bebearing in mind the billions being pumped towards their medical insurance.

Last year, Minet was awarded a 9 billion tender to insure teachers. This year, the insurer won a 12 billion tender for the second time. 14 billion has been set aside for teachers’ medical insurance in 2021.

One of the allegations levelled against Minet is the extremely low capitation on teachers’ outpatient services. It has emerged that some teachers are entitled to very low capitation-Kshs 900 which should apparently cater for the doctor’s consultation fee, tests and drugs.

Given the meagre amount allocated, teachers are obliged to pay for some of the tests and buy drugs using their own money. Delayed AON approval is Another challenge that the teachers are facing.

According to Ms Nyamunga, this puts teachers’ lives at risk since some approvals take up to 1 month.

Another challenge that the teachers are facing is delayed approval by their medical insurer, AON Minet for them to receive medical care. According to Ms Nyamunga, this puts teachers’ lives at risk since some approvals take up to 1 month.

The Senate has also noted that teachers are treated to substandard services that do not commensurate the double deductions on their payslips. There are restrictions barring teachers from seeking medical services from any hospital they prefer.

Besides, the majority of the AON accredited hospitals are ill-equipped and lack qualified staff. “The teachers of this country are frustrated and feel that their lives are at risk owing to the extremely poor services offered under Minet,” read Ms fl Nyamunga’s statement in part.

A letter seen by the newstamu.com team dated October 26,, 2020 addressed to KNUT Secretary Cenerall Wilson Sossion and signed by the Senate clerk Jeremiah Nyengenye is a clear proof that things may never be the same again