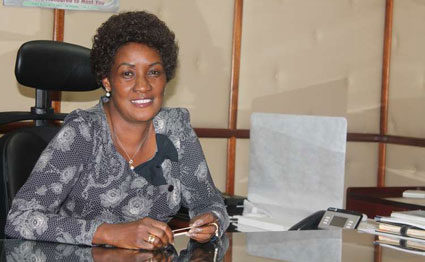 TSC Probation: Teachers applying for new teaching vacancies have been hit with a new shocking detail. They will only be permanent and pensionable after 10 years. This is according to details contained in a public notice by the Teachers Service Commission.

“Please note, to qualify for appointment on permanent and pensionable terms of service, a candidate should be eligible to serve for a minimum of 10 continuous years, effective from the date of first appointment,” the notice by TSC chief executive officer Nancy Macharia said.

This means that candidates who will be successfully hired will not qualify for promotions until after September 2030. The norm has been for newly hired teachers to be confirmed on permanent and pensionable terms after successful completion of six months’ probation.

According to TSC, this clause is meant to caution job seekers above the age of 45 that unless they work for 10 uninterrupted years, they won’t qualify for pension. “All teachers will be confirmed after six months but we’re only advising them that to qualify for pension, one has to serve for 10 years,” the TSC Communications officer Betty Wababu said.

A related report that appeared in the Daily Nation on Friday said that the Kenya National Union of Teachers had protested that TSC was attempting to place the new teachers on a 10-year probation.

“You cannot employ a teacher today, then tell him or her that they’ll qualify for appointment on permanent and pensionable terms after 10 years. That’s ridiculous and we’ll definitely challenge it in court” the report quoted KNUT boss Wilson Sossion. TSC Probation.