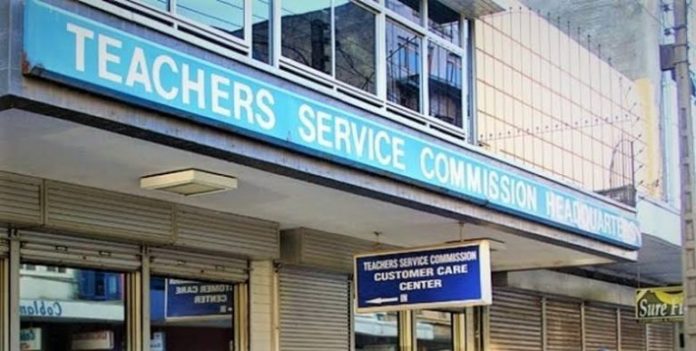 The TSC CEO Nancy Macharia said that the teacher shortage in public schools is at 103,931 as of January this year. The TSC Boss however said that the commission is trying to bridge that gap through recruitment of interns and replacement of those who exited.

Macharia was before the Senate to respond to a petition by 16 teachers in Kajiado who complained about being locked out of promotion by the commission.  Macharia however,  rejected the claims by saying that the system of the commission is guided by the code of rregulations for Teachers in effecting promotions.

She said that once a vacancy has been established, the commission advertises the same through the media for interested teachers across the country to make application for the same positions.