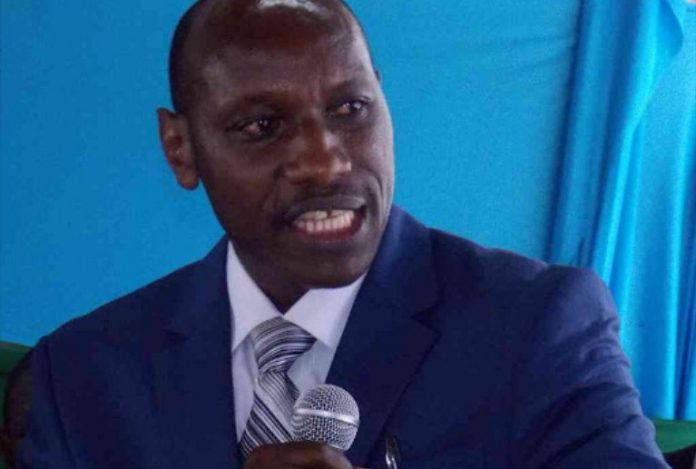 Jamleck Muturi, the nominee for Teachers Service Commission (TSC) chair, has revealed to the National Assembly Education Committee that he will improve the quality of teaching by retraining teachers.

The new chairman who was vetted last week also vowed to implement the teachers’ Collective Bargaining Agreement (CBA) signed between the commission and teachers unions in 2017 if his nomination gets approved by the house.

The CBA was programmed to run for 4 years with its last phase being paid in July 2021. But all this was in vain when the Salaries and Remuneration Commission (SRC) criticized the CBA stating that it favored school administrators and sidelined classroom teachers.

Muturi promised to ensure teachers are well motivated in order to deliver their best.

“The teacher should be motivated and able to do their mandate,” he said. He said that teachers should undergo post-graduate training to enhance the quality of service.

“This is important for us to bring dignity back to the teaching profession,” he said.

The current Agriculture, Fisheries and Cooperative executive in Embu County is highly attributed with initiating employment of ECDE teachers, constructing two classrooms, and providing free milk to the pupils.

The KNUT SG inquired to know how Muturi will handle the matter of delocalization of teachers championed by TSC Chief Executive Officer Dr. Nancy Njeri Macharia and the outgoing chair Lydia Nzomo.

“I will engage all parties involved and address the contentious issues,” Muturi responded.