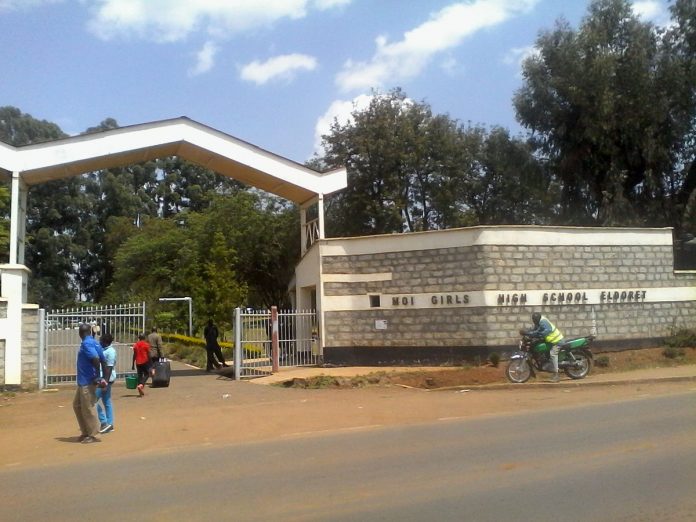 It is a top national girls boarding school established in 1928.

It is a Christian non-denominational school offering the curriculum for the secondary cycle of the 8-4-4 system of education.

They are referred to as academic giants for their exemplary performance over the last years.

Here are things you never knew about the school;

It was first established then as a European Primary School to cater for the children of the British and Boer settlers in the then White Highlands of Kenya. The primary school was later renamed Highlands Primary School.

In the 1930’s the school was moved across the Sosiani river to what is now Hill school. The need for girls high school for the white settlers in Eastern Africa saw the founding of the present cool as an extension of the European Girls School ( The Kenya High School). The school was later renamed the Highlands School.

After independence, the school had a few numbers of students as the British flew out of the country leading to the first African students being admitted to the school through the government policy of integration.

Former President Daniel Torotich Arap Moi was the Institution’s first school board chairman after he was elected by the first African new members of the board of governors.

In 1978, the school’s name was changed from The Highlands School to Moi Girls High School. This was done in honor of the long-serving board chairman who had then risen to become the President of the Republic of Kenya that same year