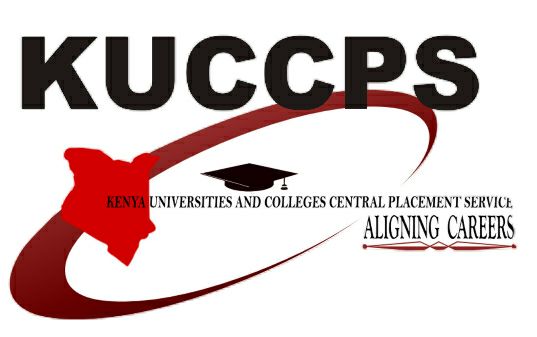 Kenya Universities and Colleges Central Placement Services(KUCCPS) has concluded the placement process of students who sat their Kenya Certificate of Secondary Education examination in 2020.

Medicine, dental science, engineering(civil and electronic), architecture, pharmacy, and actuarial science were the most popular courses.

According to KUCCPS, 67,790 students secured placement to pursue degree courses across the 31 public universities and another 11,523 will join middle-level colleges for diploma courses.

Students who scored good grades but picked competitive courses in their top three choices ended up missing out on all.

The report indicated that very few students selected artisan and technical courses and could be missing out on lucrative high-paying careers such as music and film.

A student can establish a career in music as a professional voice coach, singer, instrument player, or a trainer and musical technician.

Like any other career, music requires a lot of time, hard work, and dedication and pays well.

In a phone call interview, Frank Kawere, who is a saxophonist, stated that the music pays well, depending on your expertise and reputation.

“I have been paid to perform in weddings and corporate events. I charge a minimum of Ksh5,000 per session. However, a more established musician would charge Ksh100,000 onwards,” he intimated.

Kawere, a lawyer by training, noted that most people take music as a hobby as the idea of taking it as a career has not been fully welcomed in the country.

He is optimistic that the introduction of the Competency-Based Curriculum (CBC) would change this view. Most schools now offer music, languages, and art and crafts as subjects.

The film industry in the country is also set to grow with companies such as Multichoice, M-Net which have invested heavily in it, offering training as well as funding the production of films. 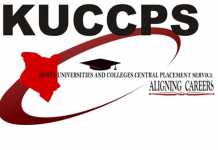 KUCCPS; Mathematics no longer a requirement for University Placement

How to Download KUCCPS Admission Letters 2021/2022 for various Universities

KUCCPS 2021 Placement Results; How to check placement results online and via SMS

onstrains and educating her, she dumped me for another man.” A...

Man says his watermelon business ended in tears and losses but...

A woman says she assisted her husband to pay her dowry...

Story of a lady whose three kids died and how she...