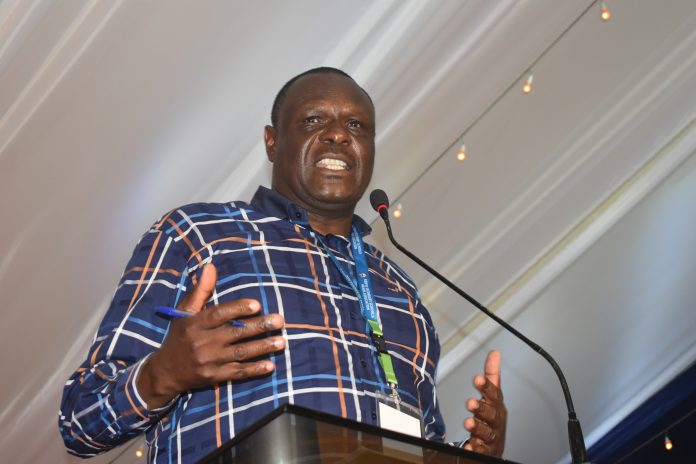 The government reversed funds allocated to run schools for second and third term, which was also set for payment of the Board of Management teachers and subordinate staff.

Kenya Secondary Schools Heads Association chairman Kahi Indimuli confirmed that the funds were reversed, adding that the Ministry of Education was yet to detail how the funds should be spent.

The government had earlier on stated that it will cushion BOM teachers and teachers registered under the Teachers Service Commission, with the fate of private teachers unknown.

On Friday, August 7, Treasury CS Ukur Yattani stated that he would consult Magoha on the funds, which Yattani had already given the green light to be released.

“The funds that are supposed to be released to schools will be used to pay BOM teachers and other workers, and I have already given instructions for the release of the money.

“I will confirm with Magoha if the budget has been drawn and submitted to the Treasury,” Yattani stated in an interview with the Daily Nation.

On Thursday, August 6, CS Magoha assured principals and BOM teachers that the funds will be released, with school heads confirming that Ksh 3,725 per student for operations and Ksh 1 per student for tuition was released.

BOM teachers have gone over four months without salaries but ware set to enjoy government relief alongside TSC teachers as their private schools colleagues languish.

Private schools want CS Magoha to offer them a Ksh 7 billion relief to aid them to navigate through the crisis.

Over 11,000 private schools face closure which may hamper efforts by the Ministry to reopen schools in January 2021. Intake of students into public schools will add worsen the crisis as Magoha will face congestion and need for more utilities at public schools.

THANKS FOR READING OUR ARTICLE, SUBSCRIBE TO GET NOTIFIED OF BREAKING NEWS IN TIME