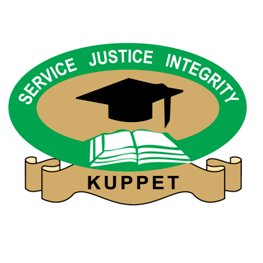 Teachers (KUPPET), Kakamega county branch have vowed to ditch the union and instead create a new one.

The move was triggered by alleged electoral malpractice in the Kakamega branch elections. The disgruntled teachers led by Mr Andrew Shiroko Shilenji have challenged the election results held by KUPPET in Malava Secondary school alleging that the poll was marred with fraud and bribery.

“I realized there was an election yesterday which was a fraud for me. I was contesting to become the Secretary Tertiary and those fellows just did a fraud.” Andrew said.

“KUPPET elections that took place at Malava Boys it was just shambolic and are fraud, fully a fraud.” Another frustrated teacher said.

In the elections held at Malava Boys High School, a large number of teachers turned up to cast their votes with incumbent leaders retaining their documents.

“They don’t have even an office. When our members are believed they give him only ten thousand shillings. We don’t want to continue this fraud, these fellows are fraudsters, their accounts have never been audited for the last 15 years.”

“We are at pain because they are giving us no service and they are getting our money. So teachers are very much bitter with the current office that has taken office and we are saying no.” the team said.

The new outfit has threatened to write to TSC to cease the monthly contributions to KUPPET promising to carry on with scouting and registering new members across the country.