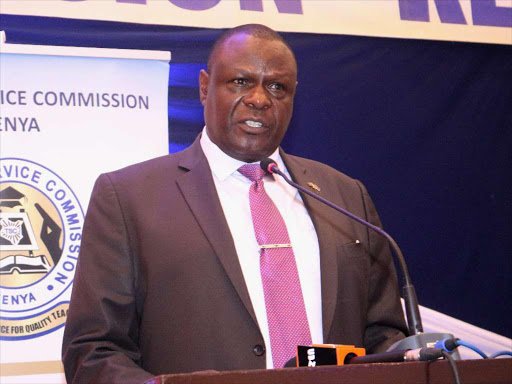 Last month, the President of Kenya, his Excellency Uhuru Kenyatta after consultations with the ministry of education, came to a decision of halting all learning in all institutions. This was a calculated move that could bring more significance to Kenyans, as it was expected to curb fast spread of the Corona virus.

Just the other week, in a press conference President Uhuru Kenyatta proposed for reduction of taxes for all public workers, the bill was then passed in Parliament and all workers received an increment of salaries. This was done to help the workers manage their bills as they stayed indoors for self quarantine.

One of the Kenya economic analysts we talked to on Monday says that, the economy of Kenya is going down day in day out because of the Pandemic that is taking roots.

Corona virus, despite taking many lives is prone to bring the economy of majority counties down. Kenya as a country depends on agriculture as its backbone, also tourism. Due to the Pandemic, its evident that agricultural production has gone down; exporting of agricultural produce has also stopped not to mention tourism. Tourism cannot be continued while all flights into the country have been cancelled. Its unfortunate.

Just on Tuesday this week that, the newspapers reported that corona virus test kits has run out and the country was in need of approximately 800million to purchase enough stock. Also, Kenya as a country we have debts that we owe some other counties, an example of china. We owe China 3 trillion shillings only payment underway.

Despite, having had public workers rejoice this month, we should learn of our economy as a country and try to prepare for tomorrow, lest we die of hunger in the soon coming days if Corona virus still exists.

So, Kenyan teachers should stay alert and plan fervently for tomorrow’s salaries can’t be guaranteed considering the state’s economy scale.

Private school teachers and Board of management teachers are not an exceptional in this harsh economic times. For, majority B.O.M teachers in Kenya have not received their April pay  as principals are claiming that the students had not finished paying their first term school fees. According to the school management, some private school teachers have Been paid while others have no option but languish in poverty.

The Kenyan News anchors’ salaries have also been cut by half. All this is happening in Kenya due to the Covid-19 that has only affected Kenya for only one month and some weeks. Could you imagine what’s going to happen if the Pandemic takes root for the coming Five months?. Let’s pray against it.