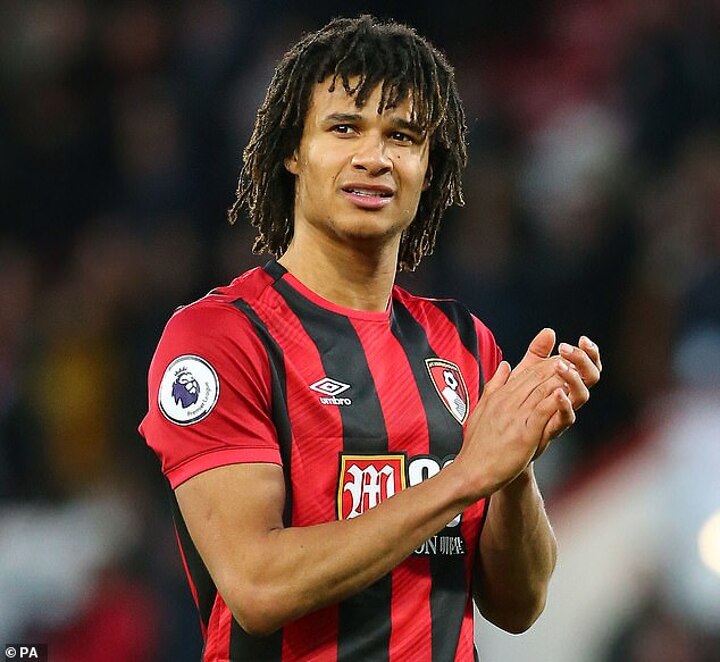 Pep Guardiola is closing in on his man after targeting the Dutch centre-back as a top target to add to his defensive resources.

And the path has cleared for the City boss after Chelsea decided not to exercise their option to match the offer for their former player, according to talkSPORT.

Ake would be City’s second signing of the summer already after a £37m deal for Valencia winger Ferran Torres was confirmed on Tuesday.

Torres is regarded as one of the most exciting wingers in Europe and was a highlight in Valencia’s otherwise disappointing LaLiga campaign.

Real Madrid, Borussia Dortmund, Atletico Madrid and Juventus had all retained interest in signing Torres, who had signalled his intention to leave the Mestalla.

Ake could be one of four new faces to arrive at the Etihad summer in the coming weeks as Guardiola plots how to overhaul champions Liverpool. 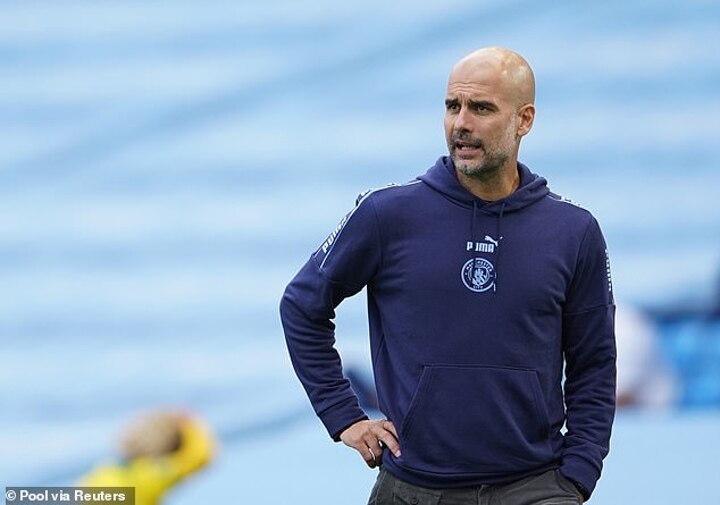 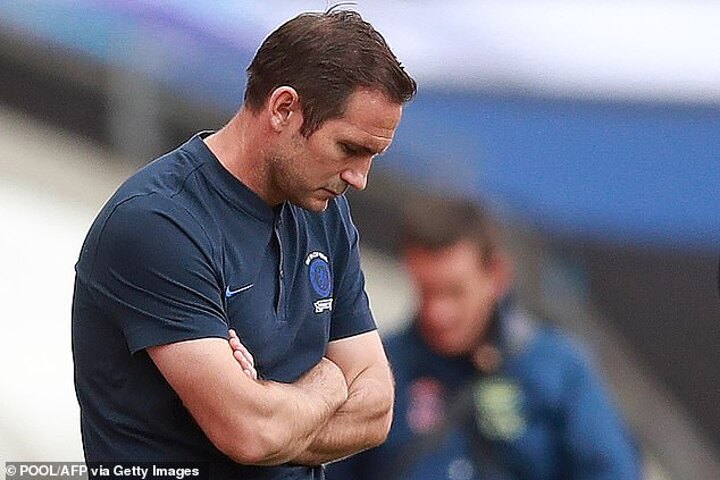 City are back in Champions League action on Friday for their last-16 second-leg against Real Madrid.