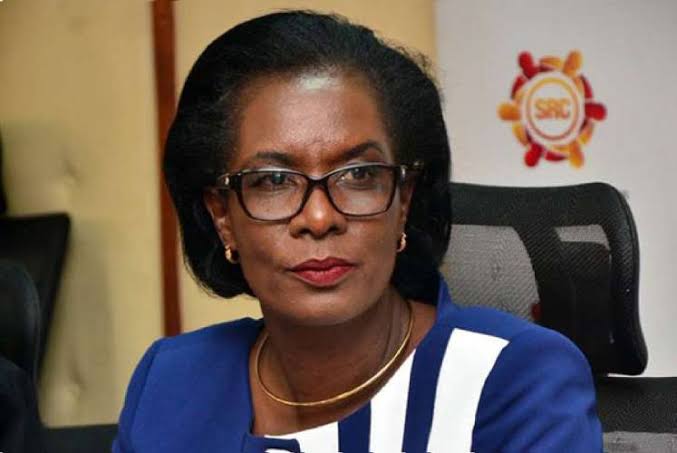 A collective bargaining process is a process of negotiation between employers and a group of employees aimed at signing employment control agreements, wages, benefits, terms and conditions of employment among other things in compensation and workers’ rights.

The Collective Bargaining Agreement (CBA) is a formal written agreement between an employer and a trade union. The CBA is the result of a comprehensive process of negotiations between the parties involved. The collective agreement is binding on the CBA term. All collective agreements are submitted to the Employment and Labor Relations Court for registration.

The primary purpose of the collective bargaining was to reach an agreement between the unions and the TSC on the benefits, terms and conditions of teacher employment.

Therefore, the Salaries and Remuneration Commission (SRC) fixes the payment of salaries to public servants, including teachers over the next two years, citing the negative effects of Covid-19 on the economy severely hampering the issuance and management of the next CBA cycle which is due to start on July 1, 2021. , commenced June 30, 2025.

It is not within the SRC to determine or adjust the remuneration of public servants or to issue guidelines on when and how this public service card should be paid. The pay union also has no authority to involve unions in wage negotiations.

The job cuts to the public service as proposed by the IMF are still unknown – to a large extent the SRC is unaware because they seem unaware that the majority of public servants suffer from the country’s economic crisis – due to corruption, over-borrowing and the Covid-19 epidemic.

Public servants are no longer able to pay the price for the country’s economic woes fueled by increasing corruption, corruption, maladministration, and lawlessness.

Since 2019, unions have done their part by laying the groundwork for wage negotiations in the 20BA/2025 CBA cycle but instead, the State has backed down by trying to weaken union leadership so that it is weaker to represent workers effectively and efficiently.

It is clear that workers are bound by the agreement that wage increases are in line with the expected inflation. Guessing indicates that the economy is committed to a full recovery this year – the economy is expected to grow by 6.6 percent. It would therefore be a serious mistake to suspend any salary increase as this would have a negative impact on home demand.

ABOUT US
We aim to provide you with the latest and most accurate news and information from the field of education in Kenya. Visit our site regularly to stay informed.
Contact us: ivonkwamb[email protected]
FOLLOW US
© NewsTamu. 2019- 2023. Designed with ❤️ by Website Hosting Kenya.