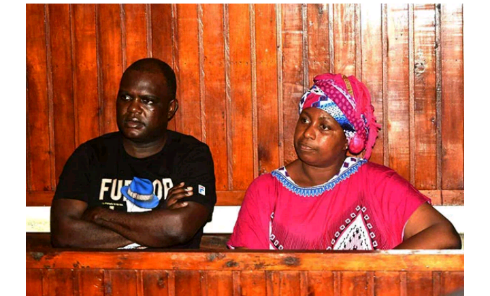 Malindi member of Parliament Aisha Jumwa and her aidee Geoffrey Okuto Otieno are arraigned in Mombasa law court on October 17th 2019 over a commotion that happened in Ganda,Kilifi county that left one person dead.

The later Incident that happened on Tuesday while in company of Jumwa he is said to have stormed into the home of an ODM aspirant for Band seal in Malindi, Reuben katana who was according to the police bulletin meeting his agents to finalize plans for the by election on Thursday. 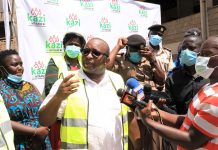