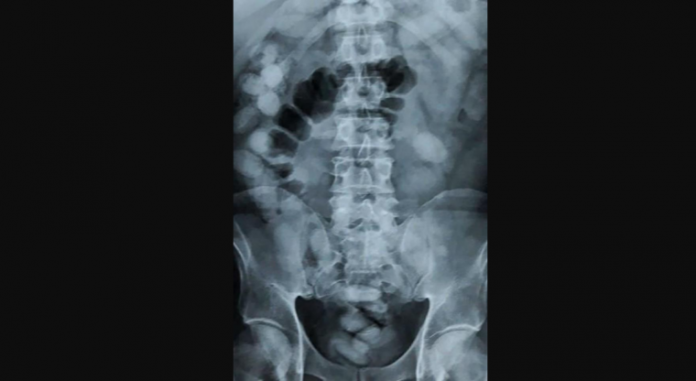 Thailand is the most preffered drug trafficking area despite the death penalty put in place for any one found with the offence.

Today a kenyan lady not identified by name yet, was arrested at Suvarnabhumi airport in Bangkok,Thailand over cocaine smuggling this is properly die to her big thirst of money as cocaine is very expensive In Thailand.

“An x-ray showed that she had swallowed 1.2 kilograms of cocaine to avoid detection” Nylon Termsrisuk a Thailand official reported. The woman is said to have arrived in Bangkok from  Angola.

The same case was reported on August this year where  a Kenyan Man called Glen Chiba Ouko was arrested at the same airport in Bangkok after he swallowed 68 packets of cocaine.

It is reported by the Network times that the porous boarders between Thailand and Laos  called Golden triangle makes the transit of narcotics easy giving dealers access to large markets in Asian markets  an example of China.

The American publication reports that the positive lifestyle change of residents in the Golden triangle after the area was discovered as a lucrative drug smuggling route is not a coincidence.

HOW BLACKMAGIC SPELL WAS CAST OUT FROM MY FAMILY

HOW I GOT A JOB IMMEDIATELY AFTER BEING FIRED.

I have been homeless and living in my car”, A Kenyan man shares his story after he got sacked

Woman says she rejected many marriage proposals at his 20s and...

HOW I GOT A JOB IMMEDIATELY AFTER BEING FIRED.

onstrains and educating her, she dumped me for another man.” A...

New Requirements for Application for a TSC Number, Kenya

Inside TSC’s Plan to Promote Over 7,000 teachers to Administrative Posts