Home Education This is why kisii university and maseno university will take a large...
Facebook
Twitter
WhatsApp
Telegram 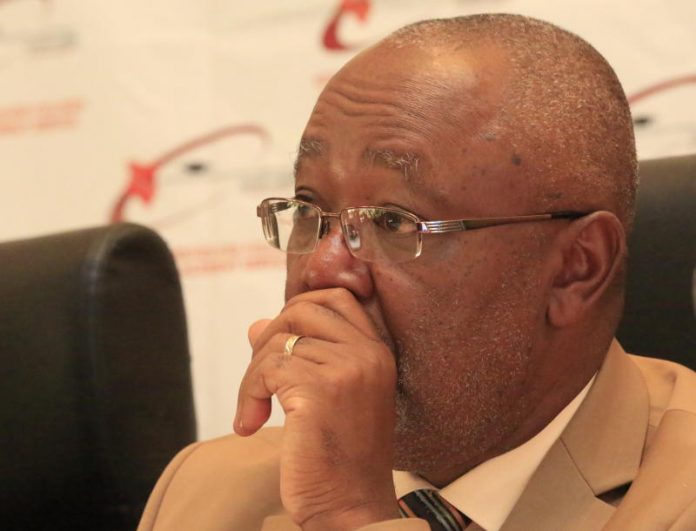 Kisii University is likely to get the highest allocation of the 125,746-degree students as a scramble for the candidates who scored C+ and above sets off.

The latest placement data seen by a big company in kenya reveals that the university declared a total capacity of 6,860 last year, being the highest stated capacity in both public and private universities.

However, during the recent placements, the university was only allocated 2,722 students despite the big number of capacities declared.

Maseno University would get the second highest allocation having declared capacity of 6,765. The university was this year only allocated 4,673.

Jomo Kenyatta University of Science and Technology (Jkuat) would get the third-highest allocation after declaring a capacity of 6,326 and only allocated 5,901 students

And if the numbers declared guarantee allocations, the University of Nairobi would get the fourth highest students as it declared capacity of 6,227. This year, the university was allocated 5,432 students

Kenyatta University ranks fifth in the highest declared capacities of 5,638. This year, the university was only allocated 5,289.

Moi University closes the top six institutions with high capacity as it declared 4,968 and was only allocated 4,504 students.

The Standard has established that public universities have hatched a plan to ensure they get higher allocations based on capacities they declare on the available academic programmes.

How do you feel about this.? You are allowed to leave your comment below.

Thanks for reading my articles.

This is after many of the universities were allocated smaller fractions of the capacities they declared in admissions done this year.

Excited by the huge number of students who have attained the minimum university entry grade this year, vice chancellors who spoke yesterday, said during next year’s allocations, they will push for higher numbers.

According to the latest data from the Kenya Universities and Colleges Central Placement Service (KUCCPS) both public and private universities declared a total of 145,338 capacities.

The number is likely to hit 150,000 next year when the KUCCPS opens portals for courses revision.

Commission for University Education (CUE), however, insists that the nature of programmes offered in universities is determined by the nature of the institutions, market forces, availability of resource, controls by professional bodies, availability and adequate space, facilities and teaching staff.

This means that despite the high declared capacities, universities may still be allocated numbers based on vetted capacities.

Students’ preference will also be key, as they will choose programmes offered in universities of their choice.

Analysis of the courses students prefer over the last years shows that Bachelor of Education has been the most preferred course by students, receiving the highest number of applications.

Bachelor of Commerce was the second-most preferred programme with Pharmacy third.

Bachelors of Arts, Quantity Surveying, Architectural Studies and Law are also among the most preferred courses by students.

However, KUCCPS data shows that medicine, pharmacy, engineering, architecture and economics remained the most preferred courses by the best performing candidates, putting a spotlight on the other programmes that failed to attract students.

Among private universities, Mount Kenya University would get the highest allocation after declaring a total available capacity of 4,845.

Some universities were shut this year following students unrests, eating into a lot of study time and examinations.

And with signs of a possible fresh round of strikes early next year when studies resume in public universities, stakeholders hope Education Cabinet Secretary Prof George Magoha steps in to salvage the situation.