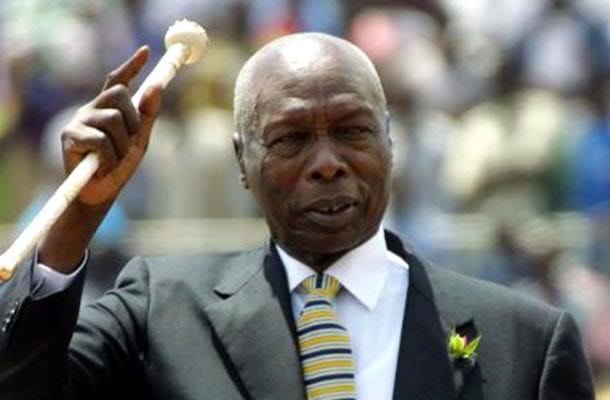 Things to remember about the late Mzee Moi: –

The former teacher who became Kenya’s longest-serving President and transformed the country’s political landscape with his iron-fist rule for more than two decades died at the Nairobi Hospital in the early hours of February 4, 2020.

Making the announcement in a presidential proclamation, President Uhuru Kenyatta said the former head of State passed on in the presence of his family.

“It is with profound sadness and sorrow that I announce the passing of a Great African Statesman, H.E. Daniel Toroitich arap Moi, the Second President of the Republic of Kenya. His Excellency the Former President passed on at the Nairobi Hospital on the early morning of this 4th February, 2020; in the presence of his family,” Mr Kenyatta said in a statement.

His legacy endures in Kenya even to this day, encapsulated in the Nyayo Philosophy of ‘Peace, Love and Unity’ that was his mantra throughout his tenure as our Head of State and Government.”

In August 2017, Moi was diagnosed with dementia. In October 2019, he was hospitalized under critical condition at The Nairobi Hospital due to complications of pleural effusion. He was discharged in November 2019, only to be hospitalized again days later for knee surgery.

At a brief press conference at Nairobi Hospital on Tuesday morning, his son Gideon Moi said his father had passed away peacefully.

He also expressed his family’s gratitude to Kenyans for the prayers they’ve been making for the former president.

“I was by his side, and as a family we have accepted. Mine is just to give my heartfelt gratitude to all Kenyans and non-Kenyans for the prayers and thoughts that they have been giving to Mzee and to our family. Thank you all.”

His body has been moved to Lee Funeral Home.

Moi is one of the last in a chain of African strongmen who ruled in the 70s, 80s and 90s – and who were forced out thanks to multi-party politics.

Loved and hated in equal measures, the late President Moi was often dismissed as a dictator by his critics and his 24-year reign was plagued with claims of widespread human rights violations, nepotism, assassinations and embezzlement of state funds

Although the former president has been ailing for some time, little was known about his poor health

which was kept within the family. Occasionally, when admitted to hospital, his press team would say he had been taken for “routine check-ups”.

Also Read:  CS Magoha Issues an Important Statement on the Status of the Education Sector

Moi ruled Kenya for 24 years between 1978 and 2002 and was always portrayed as vibrant and healthy. If he had any ailments, during that period, it was concealed from the public.

Unlike his predecessor, Jomo Kenyatta, whose struggle with a heart problem and gout was public knowledge, Moi and his handlers had a desire to keep his physical condition secret at the time of his presidency.

Moi was a workaholic – at least before he retired – and kept fit for his age. He never used a walking stick in public – opting to keep off from the glare. Even when he experienced troubled eyesight, later on, it was the font size to his speech which was increased rather than Moi wear reading glasses in public. It is only once, during his presidency, that Moi publicly acknowledged he had been unwell after he returned from an eye surgery in Israel and after prodding by the opposition.

For the last three years, President Moi had started missing out in major public events – and when political figures went to see him in his Kabarak home, he would be photographed sitting down; at best with a distant look. He also had added some weight.

In March 2018, Moi was flown to Israel aboard a chartered plane in the company of his long-time doctor, well-known cardiologist Dr David Silverstein and his youngest son Gideon Moi. The media was told by Moi’s spokesman Lee Njiru that President Moi had been flown to Israel for a check-up on his “knee” which “had been troubling him for some time.

The knee problem was the only ailment that was publicly known. On January 27, 2017 Moi underwent a minor surgery at Aga Khan Hospital in Nairobi to correct the knee problem that started on July 30, 2006 when his Range Rover collided with a pick-up truck near Limuru’s Rukuma View Point.

As Moi flew out to Ichilov Hospital in Tel Aviv, Israel, his doctor said that the Moi family was “eager to have a second opinion on the knee, which has been a source of discomfort to him [Moi]”.

“The old man is not feeling well. He will go for medical check-up (and) needs your prayers as he leaves the country,” said Gideon Moi, the family spokesman 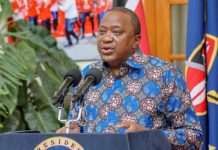 President Uhuru Dares the CS(s) to Quit if Supporting Ruto 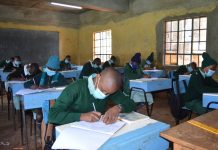 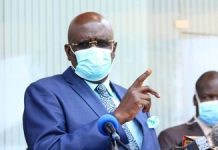 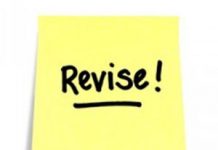 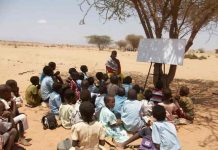 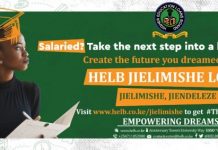 HELB Jitambulishe Loan, Requirements, Features, How to apply and Legibility

Grade one Evaluation Exams set A