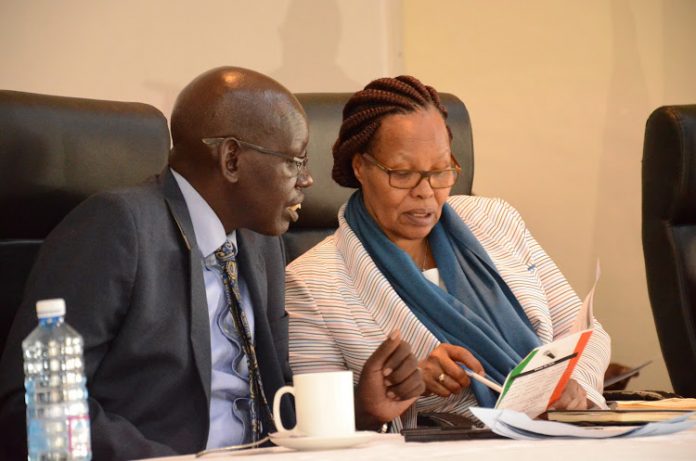 The Ministry of Education has set new rules for Kenya Certificate of Primary Education (KCPE) candidates in the selection process of secondary schools.

In a circular, Education Permanent Secretary Belio Kipsang directed all primary school headteachers to ensure that the students who will sit for the national exam in March 2021 only chose secondary day institutions near their homes.

“Kindly advise all schools presenting candidates for KCPE that the choice of the day schools will be based on the parents/guardians area of residence.

“In order to enable the ministry to place all learners to secondary schools centrally, candidates must revise their sub-county (day school) school choices,” the PS directed in circular date February 11.

In line with the directive, the Kenya National Examination Council (KNEC) gave a two-week period to facilitate the changes before the exam.

The over 1.1 Million candidates expected to sit the national examination will revise their choice from February 15 to February 26.

The Education PS further stated that the day schools selected by the learners must be within commutable distance from their residence.

He stated that the Ministry was keen on ending the practice where parents sought to admit their children to institutions far from their homes.

The government is pushing for the adoption of day schooling for secondary schools in line with the proposals under the new 2-6-3-3-3- education system.

Earlier in the month, the Competency-Based Curriculum (CBC) taskforce formed by Education CS George Magoha proposed the scrapping of boarding in secondary schools under the new system.

The team advocated that only a few boarding schools should be allowed to admit learners across the country who pursue various paths in senior secondary.