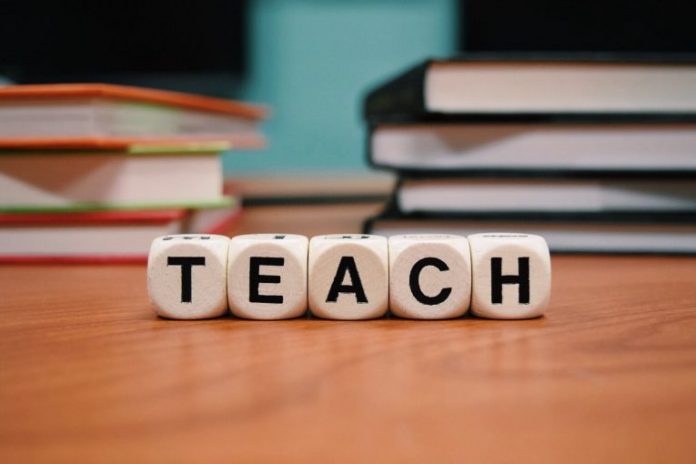 Medicine attracts the highest funding at Sh720,000 per student a year
Medicine, dentistry and pharmacy are
the most expensive courses students
pursue in Kenyan public universities,
data from the government reveals.

In popularity, education and
business administration are the
most sought after courses and take
almost half the population of students admitted.

The government plans to review
the three-year-old funding model
— Differentiated Unit Cost— to fill
gaps identified in financing universities.
Data from the University Funding Board shows that it spends
the highest to sponsor students
in programmes that need slightly
above Sh500,000 annually to at
undergraduate level.

The courses remain the most expensive for those furthering their
education to masters and PhD levels.
Medicine and dentistry are the
most expensive courses, each estimated to cost Sh720,000 annually.
Veterinary medicine and pharmacy come third and fourth and need at least Sh564,000 and 504,000 to run.

Medical courses not only attract
the highest funding but are also
the most demanding in admission
qualifications.
Economics, philosophy, sociology, literature, political science and
linguistics are the cheapest courses, demanding Sh144,000 annually.

The Commission for University
Education statistics show that the
courses attract less than one per
cent of total university enrollment.
Engineering courses attract a low
number of students with only 0.41
per cent making up the current
enrollment.

Agriculture, nutrition, environment and technology studies
fall under one category and need
Sh324,000.Business, law and education (Arts) require an estimated
Sh216,000 a year.
Manufacturing courses attract
a small number of students,
rently accounting for only 0.14 per
cent of the student population.

In funding university education,
the government pays 80 per cent
of the cost to run a course while
the remaining is footed by the students.
However, the government is in
the process of reviewing this funding model to cater for gaps identified in the three years it has been in operation.

The proposal seeks to
revise the amount of government
allocation to students.
This will cater for the increasing
cost of training occasioned by inflation.The government in 2017 adopted the Differentiated Unit Cost
funding model where each learner is financed on the basis of the
course they pursue.
The cost is less the amount
used to pay lecturers who teach
the courses and the facilities.The
approach replaced the previous
model which provided a flat rate
for each learner regardless of the
course pursued.

University Funding Board director Milton Njuki said the model is
being reviewed to cater for variables such as inflation, funding for
new universities and funding for
postgraduate studies.