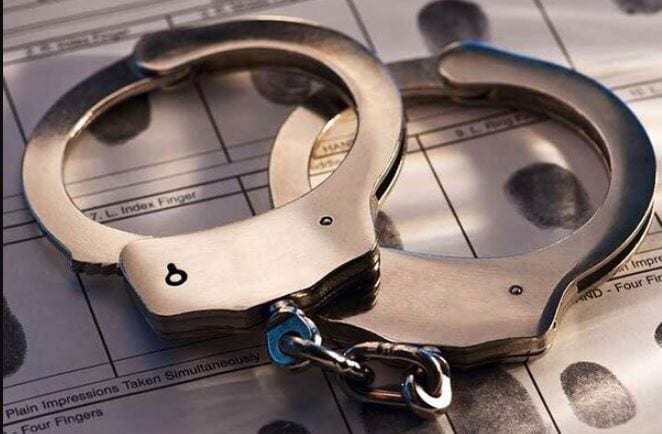 It is during this period of the Kenya National Examination that many cases of examination inconvenience are reported.Hence the education cabinet secretary Magoha rendered issuing a stern warning over any attempts to cheat in KCSE that started on Monday.

He says that the government has started an attempt to compromise  the KCSE exams by some parents in Nyanza who had contributed money to bribe   exam officials and obtain the papers .According to the Cabinet Secretary, the parents in Homabay, migori and kisii counties had contributed Kenya shillings  200,000 that was to be distributed  to supervisors,invigilators and police.

“We are getting information that is not encouraging, parents have still gone ahead and collected a lot of cash to buy exams.There are people who have identified supervisors whom they plan to pay ksh.120,000.invigilators kshs.60,000 and ksh.40,000 to police.

He goes ahead asking candidates to avoid all forms of cheating in exams,warning that anyone caught will have their results cancelled.” Please do not get involved in it,otherwise you will not get your results”,said Magoha.