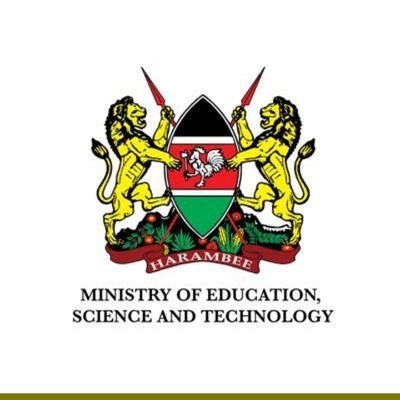 The Government has reduced the yearly school fees paid by secondary school students by thousands of shillings.

This decision, the Ministry of Education says, has been arrived at after the number of weeks in the new academic year reduce from 39 to 30 because of the Covid-19 crisis.

Students in national and extra-county schools located in the following major towns will pay a maximum yearly fee of Sh45,000: Nairobi, Mombasa, Nakuru, Kisumu, Thika, Nyeri and Eldoret. This has been revised from the previous structure, in which the fee was around Sh55,000.

The Principal Secretary for Basic Education Dr. Julius Jwan said, in a June 16 secular to all principals nationwide, that the new structures take effect from July 26, 2021 to March 4, 2022.

Students in county and sub-county secondary schools in other parts of Kenya besides the seven mentioned major towns will pay an annual maximum fee of Sh35,000.

Parents whose children are in special needs schools will now part with a maximum of Sh10,860 yearly.

The Government says each secondary school learner will receive a Sh22,244 subsidy yearly.

This amount of money will be disbursed in four installments across the year, with each quarterly payment by the State being Sh5,560.

The Sh22,244 remitted to each student’s account will cater for learning materials, medical insurance and activity charges.

“Following the shortened Academic Year from 39 weeks to 30 weeks, for the Academic Year commencing on July 26, 2021 to March 4, 2022, the Ministry of Education has revised fees guidelines payable by parents,” read the PS’s letter to all school-heads.

The current fees charged on learners were set in 2015 by Kilemi Mwiria task force.

Mwiria’s team proposed that national and county boarding school students to pay a maximum of Sh53,553 each while schools with special needs to charge each student Sh32,600 per year. Those in day schools were to be billed Sh9,374 per year.

Under the now-previous structure, the Government paid the full cost of Kenya Certificate of Secondary Education examination. This will continue in the new structure.

Prior to the Mwiria task force review, most of the established national boarding schools were charging between Sh100, 000 and Sh150,000 yearly. The Government was paying Sh12, 870 per student as a subsidy.

PS Jwan has warned principals against contravening the new fee structure by surcharging students or adding non-existent learners to the students’ register submitted to the Government for disbursement of funds.

“It is the responsibility of the principal to ensure accuracy of the data available on National Education Management Information Systems(NEMIS), where every learner is fully registered on the platform,” said the PS.

The senior Education official, however, said principals can ask for harambees in which each parent can pay a maximum of Sh2,000 per year.

The fundraising, he said, can only be organised when the school is seeking to upgrade immovable assets.