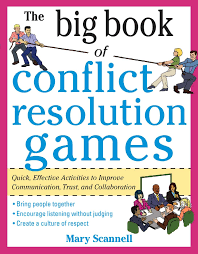 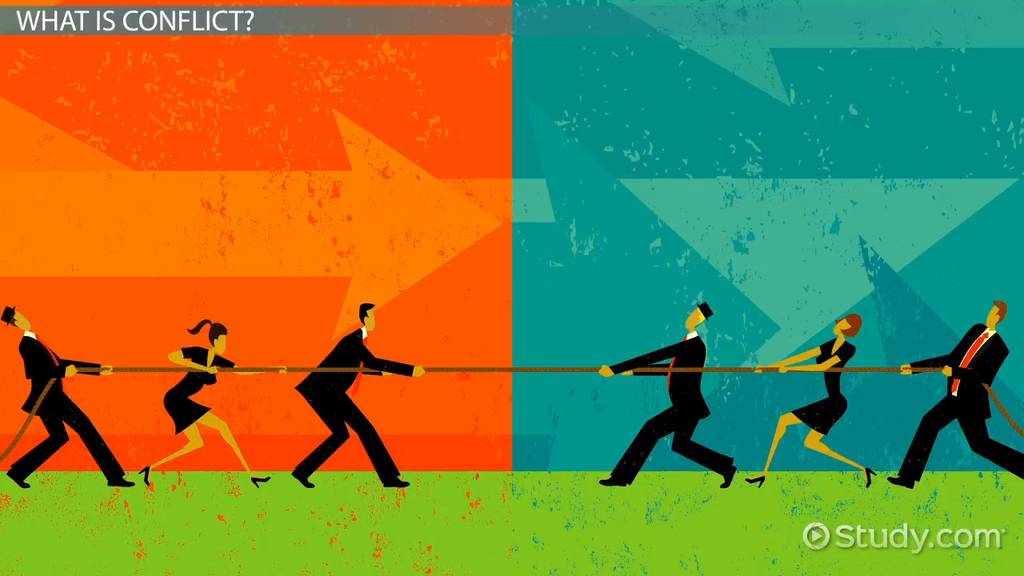 Whenever two individuals opine in different ways, a conflict arises.

In a layman’s language conflict is nothing but a fight either between two individuals or among group members.

No two individuals can think alike and there is definitely a difference in their thought process as well as their understanding.

Disagreements among individuals lead to conflicts and fights.

Conflict arises whenever individuals have different values, opinions, needs, interests and are unable to find a middle way.

Let us understand conflict in a better way

Tim and Joe were working in the same team and were best of friends. One fine day, they were asked to give their inputs on a particular project assigned to them by their superior. There was a major clash in their understanding of the project and both could not agree to each other’s opinions. Tim wanted to execute the project in a particular way which did not go well with Joe. The outcome of the difference in their opinions was a conflict between the two and now both of them just can’t stand each other.

The dissimilarity in the interest, thought process, nature and attitude of Tim and Joe gave rise to a conflict between the two.

Conflict is defined as a clash between individuals arising out of a difference in thought process, attitudes, understanding, interests, requirements and even sometimes perceptions.

A conflict results in heated arguments, physical abuses and definitely loss of peace and harmony. A conflict can actually change relationships. Friends can become foes as a result of conflict just as in the case of Tim and Joe.

A Conflict not only can arise between individuals but also among countries, political parties and states as well. A small conflict not controlled at the correct time may lead to a large war and rifts among countries leading to major unrest and disharmony.

It is a well-known fact that neighbours are our biggest assets as they always stand by us whenever we need them. Let us take the example of Ethiopia, Egypt & Sudan over The Grand Ethiopian Renaissance Dam. Ethiopia, Egypt & Sudan are twin sisters as there is hardly any difference in the culture, religion, climatic conditions, eating habits of the people staying in the 3 countries, but still the three countries are at loggerheads and the reason is actually unknown. Small issues between the three countries have triggered a conflict between them which has now become a major concern for the three countries.

Misunderstandings as well as ego clashes also lead to conflicts.

Every individual has a different way to look at things and react to various situations.

Mike wanted to meet Henry at the church. He called up Henry and following was the conversation between them.

Henry tried Mike’s number a several times but could not speak to him. Mike waited the whole day for Henry and finally there was a major fight between them. For Mike 9 meant 9 in the morning whereas Henry misunderstood it for 9 in the evening and hence a major conflict between the two.

It is always advisable to be very clear and very specific to avoid misunderstandings and conflicts.

Any feedback or suggestion by an individual might not go very well with other individual leading to severe displeasure. It might hurt the ego of the other person resulting in a fight and major disagreement.

A conflict has five phases;

There has to be an event which triggers the conflict.

Jenny and Ali never got along very well with each other. They were from different cultural backgrounds, a very strong factor for possibility of a conflict.Ali was in the mid of a presentation when Jenny stood up and criticized him for the lack of relevant content in his presentation, thus triggering the conflict between them.

Conflicts and fighting with each other never lead to a conclusion. If you are not on the same line as the other individual, never fight, instead try your level best to sort out your differences.

Discussion is always a better and wiser way to adopt rather than conflicts.