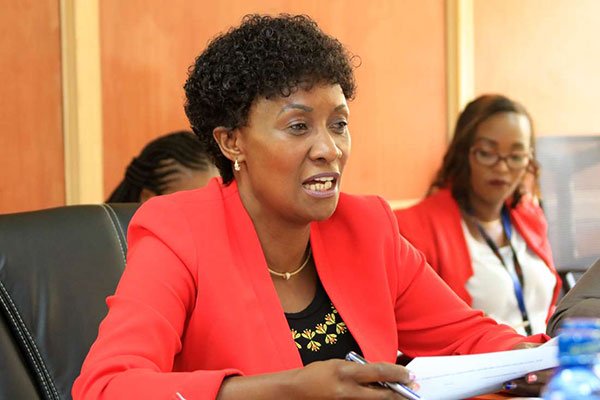 Due to teachers shortage in our Kenyan schools, last year TSC made a move to have approximately ten thousand teachers on internship. According to the agreement between the two parties, secondary school teachers were to receive fifteen thousand shillings each month during the one year contract, whereas the primary school teachers were to receive ten thousand shillings. Though the salary was subject to deductions I.e helb loans, NHIF funds, NSSF etc.

The teachers went in for the one year  internship period, despite the salary that didn’t seem enough expecting to be absorbed by TSC on permanent basis.

Just last Thursday, TSC Nancy Macharia told Parliament that, they are set to recruit five thousand more teachers and ten thousand internship teachers in the next financial year, in a bid to reduce teacher shortage in various schools in Kenya.

The TSC boss said that The Teachers Service Commission has dedicated Sh2 billion to the hiring aligned to the governments’ 100 per cent transition policy, another Sh1.2 billion would be spent on recruitment of 10,000 interns.

In her presentation of budget needs for the financial year 2020-21, the TSC boss said they intended to spend Sh1 billion in training on the Competency-Based Curriculum.

Treasury has allocated the commission Sh264.9 billion of which Sh262 billion is for salaries and Sh1.5 billion for supplies.

“The 1,000 have been replaced in the affected primary schools while 6, 000 interns have reported to their work stations,” the TSC boss said.

She said a shortage of funding as hampering TSC’s efforts to end teacher shortage, which currently stands at 48,173,  being 18.6 per cent of the national requirement.

Macharia lamented that the funds allocated this year, the Sh3.2 billion, is far short of the requirement.

“The funds are estimated to employ 5,000 new teachers for seven months and 10,000 interns for nine months,” the commission boss said.

She told the Melly-led committee that the commission projected recruitment of 40,000 interns at Sh4.8 billion.

Lets note that, in her report she didn’t mention anything to do with having the current internship teachers on the payroll.

Despite having signed for the one year contract, the teachers on internship have a right to still participate in the interviews and hence be among the teachers who will be recruited.

Rather, if the Teachers Service Commission takes to absorb the interns on a permanent  basis, the move will be highly appreciated. For it will be a relief for the interns.

If we flashback to the Year 2010, TSC is seen to have taken a good number of teachers on internship. Later on, their absorption came by as a result of Parliament discussions. But the good thing is they were absorbed into the system. This act has always made our internship teachers remain hopeful. In the following employments, the teacher interns have always been awarded extra marks during interviews conducted by TSC during recruitments.

There is time still, we hope that TSC will review the budget to make sure all teachers on intern get absorbed.

Thanks for reading our article, subscribe to get more news. 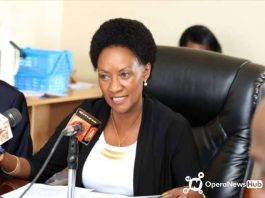