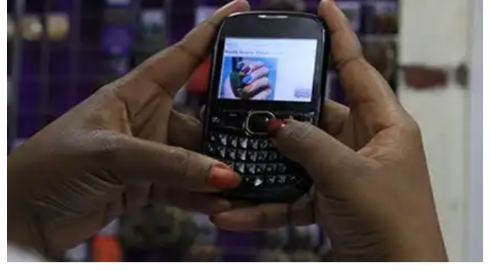 On Tuesday October 22,2019,Lawyer Adrian Kamotho sued Safaricom and Airtel providers over the expiry of  bundles. He says it has been a way of depriving and discriminating the majority poor citizens who struggle to earn.

He went ahead to file a complaint demanding telecommunication firms to send consumer’s reasonable data depletion notifications to enable them to track their usage.

He adds that the firms discriminate against consumers by charging “out of bundle” rates that are different from normal bundle rates.

He presented the case before the communication and multimedia appeal tribunal saying that, given the phenomenal dificiency in the coverage of the network in different parts of the country, consumers requires to use  the bundles for longer time.

He declared he wanted the tribunal to order Safaricom,airtel and telecom Kenya to display their data to their websites.

ABOUT US
We aim to provide you with the latest and most accurate news and information from the field of education in Kenya. Visit our site regularly to stay informed.
Contact us: [email protected]m
FOLLOW US
© NewsTamu. 2019- 2023. Designed with ❤️ by Website Hosting Kenya.