Manchester United have dragged the Jadon Sancho saga down to the final day of Borussia Dortmund’s deadline, after the German club made clear they wanted an official agreement in place by August 10. 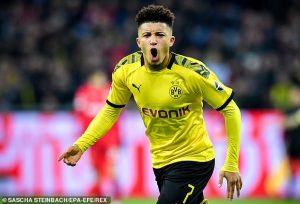 That means today is something of a D-Day situation for United regarding their top summer transfer target, with Dortmund ready to pull the plug on proceedings.

The German giants have made clear a willingness to sell Sancho to United though have stuck firm on a £108million valuation – of which United have so far failed to meet.

Dortmund chiefs communicated to the Old Trafford hierarchy that they had until August 10 to trim the edges of a deal and have everything in place, ahead of Lucien Favre’s senior squad reconvening for pre-season preparations and planning for the campaign ahead.

The coronavirus pandemic and the collective global postponement of sport means a much smaller window exists for teams to get deals done and smoothed out before action returns. 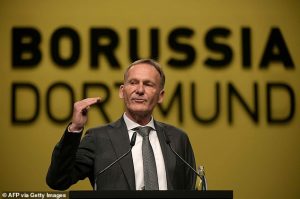 A deal is yet to be agreed between the clubs, though it is understood it will include a large initial payment followed by a series of realistic clauses which the 20-year-old will trigger during his time at Old Trafford.

The difference between the two sides lies with valuation on United’s side, with chief Ed Woodward looking for a reduced price due to the damaged financial climate caused by the pandemic.

Sancho still has two years remaining on his current deal meaning Dortmund are under no pressure to sell this summer, and are reportedly ready to pull out of the deal if United continue to stall.

With no deal seemingly close, reports in Germany stated Dortmund are expecting Jadon Sancho to travel with their squad to Switzerland for their pre-season training camp.

The 20-year-old was back on home soil on Saturday night at a party hosted by famous rap duo Krept and Konan in the UK.

The excitement of United fans on social media grew after seeing Sancho enjoy a house party in the UK, particularly given Dortmund have a series of friendlies coming up.

The Bundesliga runners-up have their first pre-season friendly on Wednesday in Austria against SC Rheindorf Altach, but Sancho seems to have been given the weekend off given the social media videos which have gone viral of the England star dancing at the house party.Dortmund had set the August 10 deadline because they want undisturbed preparation for the 2020-21 Bundesliga season.

The new campaign starts on 18 September, with the transfer deadline for international deals arriving on October 5.In recent days, with Dortmund yet to hear from United, it was reported they have started to take steps to offer Sancho a bumper new deal and have him recommit to the Signal Iduna Park. 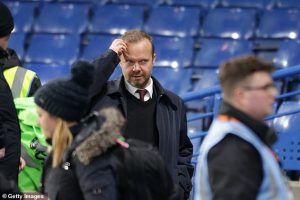 German publication Bild say Dortmund will try and tempt Sancho to stay with an enhanced deal on the £190,000-a-week he currently earns.

Ready to make a financial investment to keep hold of one of Europe’s most in-demand stars, Dortmund would reportedly cough up an additional £3.5million to top up Sancho’s annual wages.

This would deter a big-money move across the continent for at least another summer, although it has also emerged that Sancho has apparently already been included in a Whatsapp group with Manchester United players.

Sancho is well acquainted with several of the senior Red Devils, playing alongside the likes of Marcus Rashford, Harry Maguire and Jesse Lingard with the England national team.Should his deal go through, Sancho is tipped to immediately become one of the highest earners at Old Trafford, on a long-term contract. 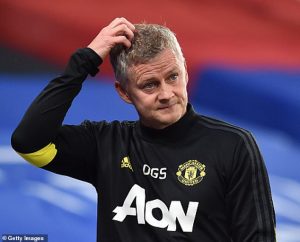 Sancho’s already eye-watering £190,000 per week at Dortmund would almost double at United, with a weekly wage in the region of £340,000 a week waiting for him.The youngster has just finished the most productive season of his short career to date, scoring 17 goals in the German top flight and matching this with 17 assists.

Sancho provided a further two goals and two assists in the Champions League, and is tipped to be England’s leading light at next summer’s Europea