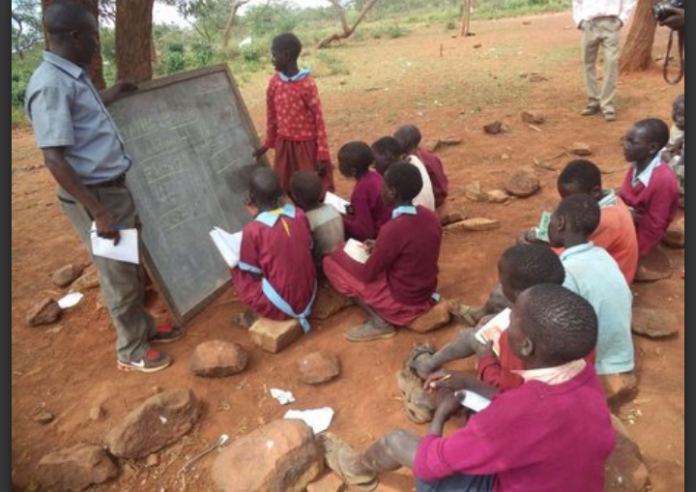 Three judges have declined to terminate the case challenging the Competency-Based Curriculum, whose implementation has reached Grade Six.

Three judges have declined to terminate the case challenging the competency-based curriculum (CBC), whose implementation has reached Grade Six.

They said the suit will determine the well-being and future of the Kenyan child. The court observed that the petition challenges the authenticity of the CBC education system, which the petitioner claims is burdensome to students and parents.

“The suit raises serious constitutional issues, which should be synthesised, articulated, digested and adjudicated before a determination is rendered,” they ruled.

Serious issues raised
The judges further noted the suits raises serious issues that touch on the core of the education system. The initial petitioner, Ms Esther Ang’awa, a parent and an advocate, said the government did not seek public input before folding up the 8:4:4 system. She added that teachers were also side-lined, despite being the implementers. Ms Ang’awa told court she has lost interest in the case and sought to have her lawyer, Mr Havi, inherit it.

Education Cabinet Secretary George Magoha had asked the three judges to dismiss the petition. The CS, through Senior Counsel Philip Murgor, said the new curriculum has taken off and should not be hindered.

Mr Murgor urged the three judges to dismiss the suit as the aggrieved parent, Ms Ang’awa, had lost interest in the case. He further opposed her replacement by Mr Havi.

The curriculum was introduced six years ago. Speaking on Madaraka Day, President Uhuru Kenyatta said nothing will stop its roll-out. Already, the government is preparing to roll out junior secondary school next year January.

Negative profiling
Declining to proceed with the case, Ms Ang’awa claimed that since she filed the suit last year, the state and government agencies have been negatively profiling her.

“Esther Ang’awa has informed me that she is not interested in the pursuit of the petition for the reason that she has been negatively profiled by the state and governmental agencies and that the continuation of the petition in her name has and will prejudice her and the education of her child,” said Mr Havi.

“In view of the above, I verily believe that it is just and proper that Esther Ang’awa be substituted with myself as the petitioner in order that I may continue with the petition in my name, in terms of my undertaking to the members of the public affected by the subject matter therein.”

“That the actions of the first to the four respondents as set out in the petition are manifestly unconstitutional and unlawful, are prejudicial to the future of the children of Kenya and ought to be halted pending the determination of the questions raised in the petition,” said Mr Havi