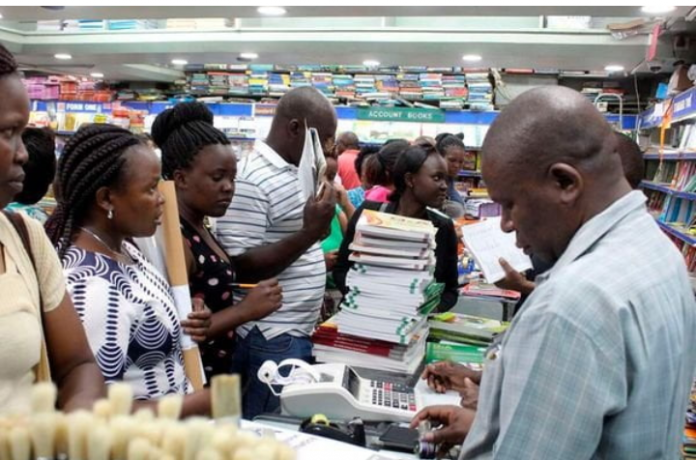 A number of parents have expressed regret over the loss of some set books, which were introduced by the Kenya Institute of Curriculum Development (KICD) only four months ago.

On Monday, May 23, a parent told Kenyans.co.ke that he had purchased all new set books for his form three student only to be told that the changes would not be implemented.

When schools were closed in March for long holidays, he was given a list of new set books from his daughter’s school in accordance with the KICD directive.

After purchasing the majority of them, he was later informed that the current form three students would continue to study the old set books, which surprised him.

“If you were following the issue of set books, there was a time the Ministry of Education introduced new set books. Once a new set book has been released, it operates for a specific amount of time and used by a specific class. That is supposed to go for five years before another one comes in.

“The statement made clear about those who are supposed to use the new set books. When the Ministry of Education made that announcement, they titled the class which is supposed to start using it,” stated the representative.

A careful examination of the KICD statement issued in January revealed that not all of the new books would be implemented during the current school year.

For example, Father of Nations, which will replace Blossoms of the Savannah, will be introduced in 2023, as will The Samaritan, a play that will replace A Doll’s House.

In Literature, A Parliament of Owls, which replaces Inheritance, will be implemented in 2023, as will Nguu za Jadi, a Swahili riwaya that replaces Chozi la Heri.

All of the other set books have already been adopted and will be tested for the next five years, until 2026. They include Kazuo Ishiguro’s Artist of the Floating World. It will take the place of Jon Steinbeck’s The Pearly.

The other optional book will be in the category of anthologies of short stories, where students can study A Silent Song and Other Stories edited by Godwin Sundu. This is a replacement for Chris Wanjala’s Memories We Lost.

Others include Dr Timothy Moriasi’s Bembea, which replaced Kigogo by Pauline Kea Kyovi in their Kiswahili novel Tamthilia.

“The commencing and lapsing year imply that the form three class of the given year are the first and last to study the particular book respectively,” clarified KICD.